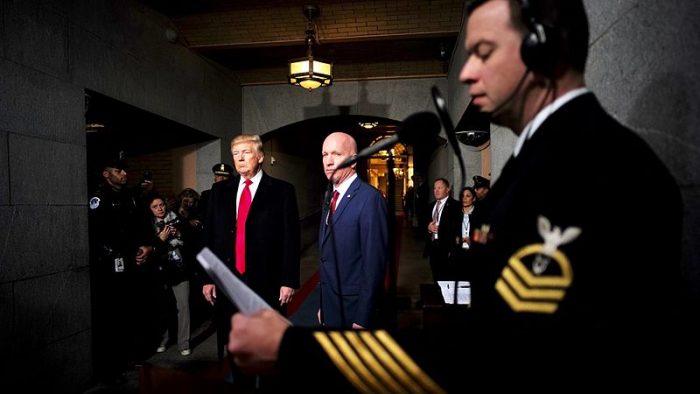 Donald Trump’s inauguration ratings were the second-highest in 36 years, according to Nielsen.

The swearing-in of the 45th president was seen by 30.6 million viewers across 12 networks.

The only inauguration over the last three decades that tops Trump’s number in the linear ratings? Barack Obama’s first inauguration back in 2009, which had a record-setting 37.8 million viewers. So Trump was down from the last new president to take office.