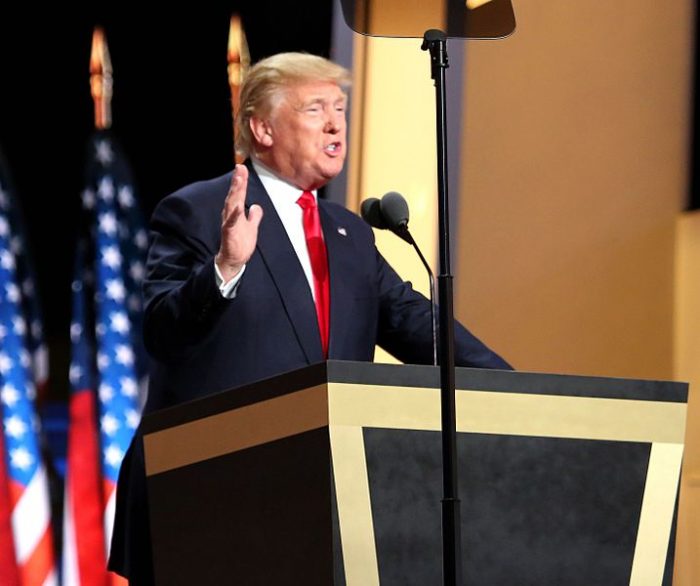 At the White House with 10 senior executives, he repeated his campaign pledges to roll back corporate rules, arguing that they have “gotten out of control.” A White House spokesman did not immediately respond to a request to elaborate on which rules Trump will target or how the 75 percent was calculated.

“We’re going to be cutting regulation massively,” but the rules will be “just as protective of the people,” Trump told reporters at the meeting that included Tesla Motors CEO Elon Musk and Under Armour CEO Kevin Plank.