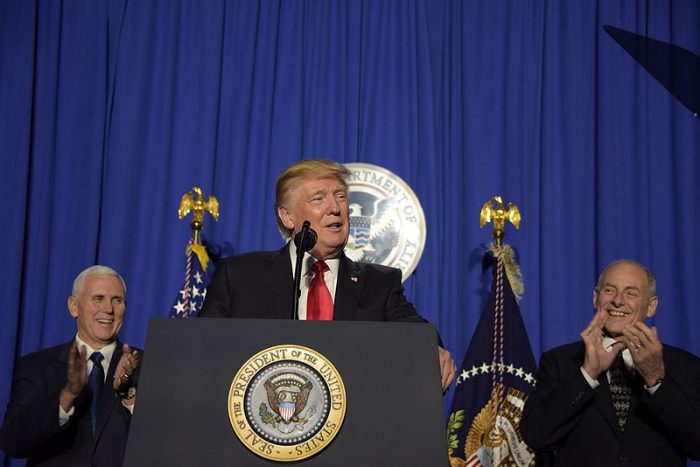 President Trump promised faith leaders Thursday that he would “totally destroy” the law that prohibits churches from engaging in political activity, a move that would upend 63 years of settled tax law.

In an appearance at the annual National Prayer Breakfast, Trump said he would make good on his promise to overturn the so-called Johnson Amendment, which bans public charities — including churches — from campaigning for or against a candidate for for elected office. Those who do risk losing their tax exemption.