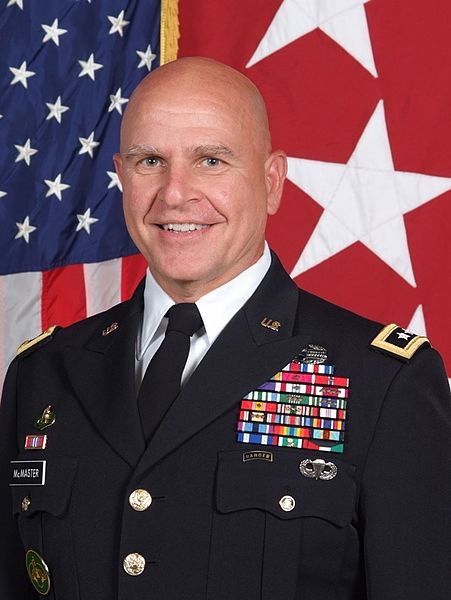 Throughout his career, McMaster has established himself as a hawk against Russia’s leveraging of geopolitical power to further its influence and a defender of the integrity of Muslim civilians caught up in the US’s Middle Eastern campaign.

As the director of the Army Capabilities Integration Center, McMaster worked on envisioning the Army’s structure in 2025 and beyond, which means countering the growing, multifaceted threat from Russia.