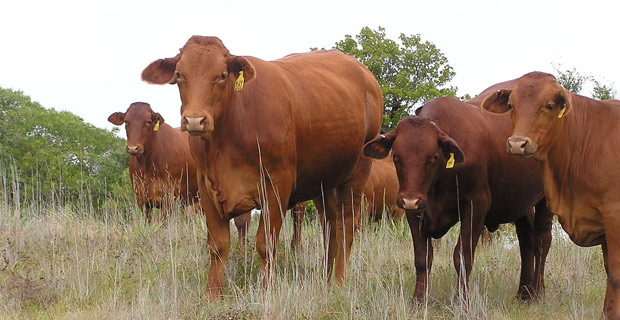 Tyson Foods is shutting down most of a meat processing plant in Iowa because of too much beef and not enough cattle.

Tyson said that 400 workers will lose their jobs at the plant in Denison, a city of about 8,000. But they’re being encouraged to relocate to Tyson jobs elsewhere, particularly its beef plant in Lincoln, Nebraska, nearly 300 miles away.