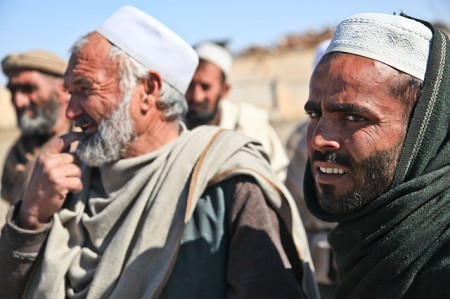 1 thought on “U.N. to dump flood of Muslim refugees in the United States”