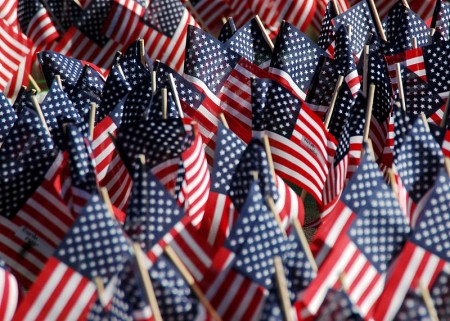 Over the last two years, the U.S. has had a spike in expatriations. It isn’t exactly Ellis Island in reverse, but it’s more than a dribble. With global tax reporting and FATCA, the list of the individuals who renounced is up. For 2013, there was a 221% increase, with record numbers of Americans renouncing. The Treasury Department is required to publish a quarterly list, but these numbers are under-stated, some say considerably.

The presence or absence of tax motivation is no longer relevant, but that could change. After Facebook co-founder Eduardo Saverin departed for Singapore, Senators Chuck Schumer and Bob Casey introduced a bill to double the exit tax to 30% for anyone leaving the U.S. for tax reasons. That hasn’t happened, but taxes are still a big issue for many.

To leave America, you generally must prove 5 years of U.S. tax compliance. If you have a net worth greater than $2 million or average annual net income tax for the 5 previous years of $157,000 or more for 2014 (that’s tax, not income), you pay an exit tax. It is a capital gain tax as if you sold your property when you left. At least there’s an exemption of $680,000 for 2014. Long-term residents giving up a Green Card can be required to pay the tax too.