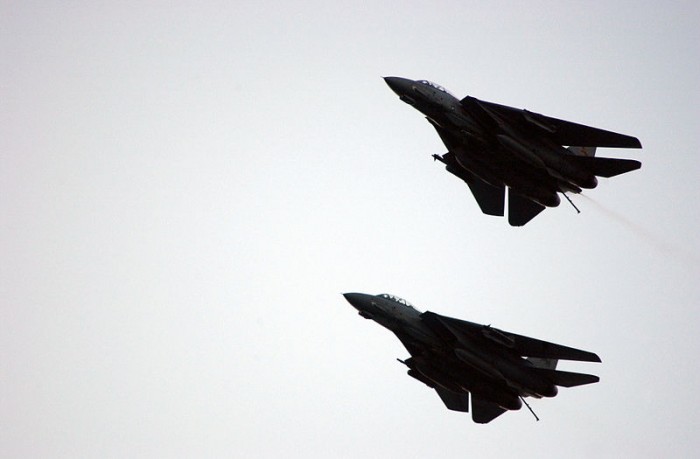 An agreement to curb Iran’s nuclear program could create a bonanza for U.S. defense contractors who already are benefiting as the Obama administration tries to assuage Israeli and Gulf Arab concerns by cutting deals for more than $6 billion in military hardware.

The details of a potential deal being negotiated between Iran and six world powers — China, France, Germany, Russia, the U.K. and U.S. — would determine what steps the U.S. takes to help its allies. A nuclear agreement is likely to prompt Mideast partners to seek improved defense systems from American contractors such as Boeing Co., Lockheed Martin Corp. and Raytheon Co. as well as weapons-makers in France and elsewhere.