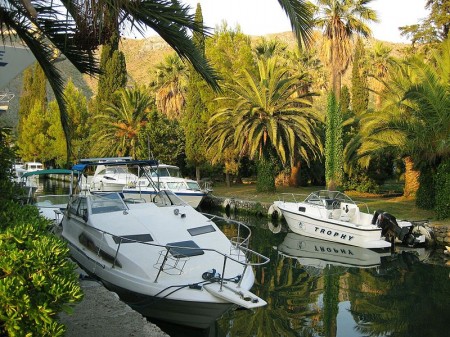 The wealth gap in the US has been widening since the Great Recession despite the 2008 financial crisis destroying billions of dollars in wealth. The recovery saw the richest restore much of their losses – unlike average Americans, researchers found.

The wealthiest 5 percent of Americans had 24 times the wealth of the average household in 2013, up significantly from 16.5 times as much in 2007, AP said, quoting a study by the University of Michigan.

A large part of the explanation for the yawning gap that now separates the rich from everybody else in America is the collapsed housing market, which is exactly what brought the global economy to the edge of the abyss in 2008.

In fact, fewer Americans can even afford to put a roof over their heads: The home ownership rate dropped to 64.8 percent in the first quarter of this year, from a high of 69.2 percent in 2004.