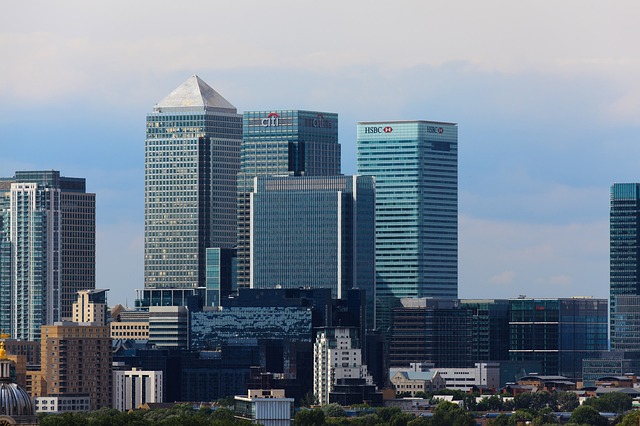 Former Bank of England governor Mervyn King has warned that British banks are too weak to weather another financial crisis, adding that government officials haven’t “got to the heart” of what went wrong in 2008.

Speaking to BBC Radio 4 on Monday, King criticised current measures being taken by the BoE to stabilise the economy, including keeping interest rates at a record low – currently at 0.5 percent – for more than five years.

“I don’t think we’re yet at the point where we can be confident that the banking system would be entirely safe,” he told the programme.

“The idea that we can go on indefinitely with very low interest rates doesn’t make much sense,” he added.

However, King also warned that a sudden increase in interest rates could provide too much of a shock to the British economy, which is only beginning to recover after the global financial crisis in 2008.