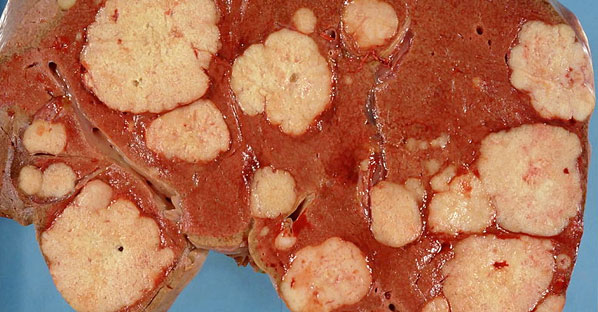 Unbelievably, the method of producing vaccines using cells that are derived directly from human cancer tumors has been approved even though the vaccines may induce cancer in recipients. This method is cheaper and faster than breeding animals for the culture media – and human cancer tumors are readily available.

At a meeting of the Food and Drug Administration (FDA) in September 2012, the discussion which led to approval was no less than a scandal.

The health authorities and vaccine manufacturers blatantly revealed their uncertainty regarding the safety of vaccines made from cancer tumors. Some of the incredible statements from the meeting are quoted directly. A more detailed account is given in this article.

The statements in italics are directly quoted from the meeting.

The vaccines may cause tumors in recipients

“We have really identified three major factors that could potentially convey risk from tumor derived cells.  And these include the cells themselves … and if they were tumor-derived cells then maybe they themselves could form tumors in a vaccine recipient.” (Dr. K)