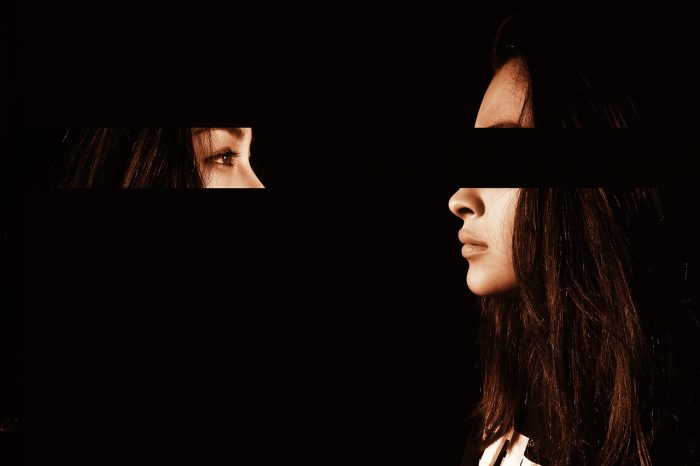 (Washington City Paper) Weird Craigslist: normally all fun and games, bros broing bros and people trading sexual favors for hurricane supplies. But not anymore! Today’s Craigslist brings the forboding news that someone in our metropolitan region is planning to throw a party, and they need some virgins to douse in fake blood.

The bash is being held on Dec. 21, the day the world ends. Key to this party, apparently, is mock human sacrifice. “One of the visual props—likely the centerpiece—would be a sacrificial altar,” writes the Washington area’s most ambitious party planner. “And what sacrificial altar would be complete without virgins covered in blood.” (Bold italics in the original!)

Why did Will Sommer write this?