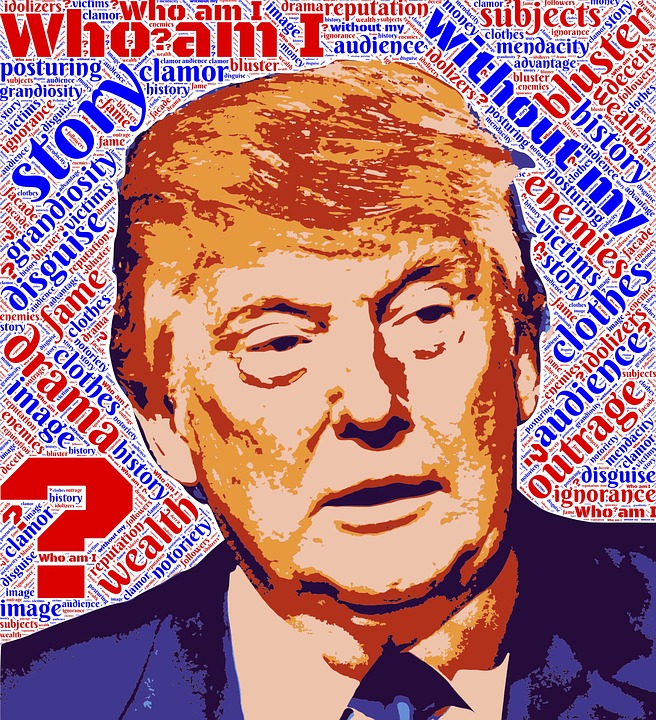 2 thoughts on “Washington Post: Time to Remove Trump With A ‘Constitutional Coup’”