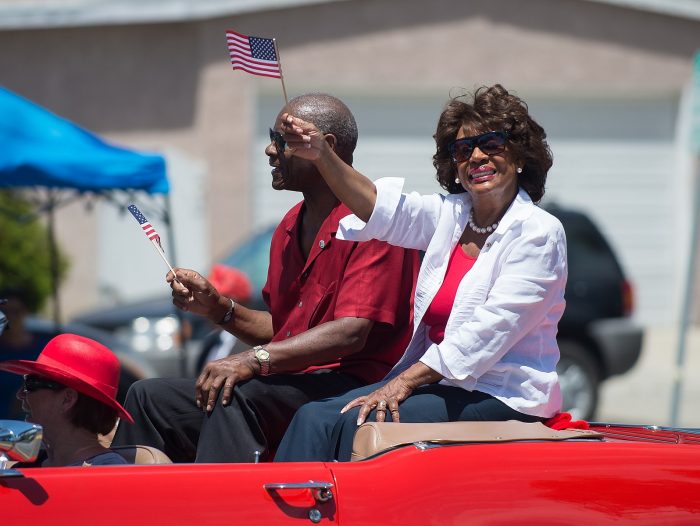 Independent journalist Laura Loomer is making quite a name for herself as a truly independent journalist.  She seems to be able to get places that nobody else can, and she often reports breaking stories before anyone in the mainstream media is able to.

On Tuesday, Laura was able to confront U.S. Representative Maxine Waters face to face, and video of this confrontation is making waves all over the Internet…

Maxine Waters doesn’t like it when she’s harassed, just like she suggested people do to Trump supporters.