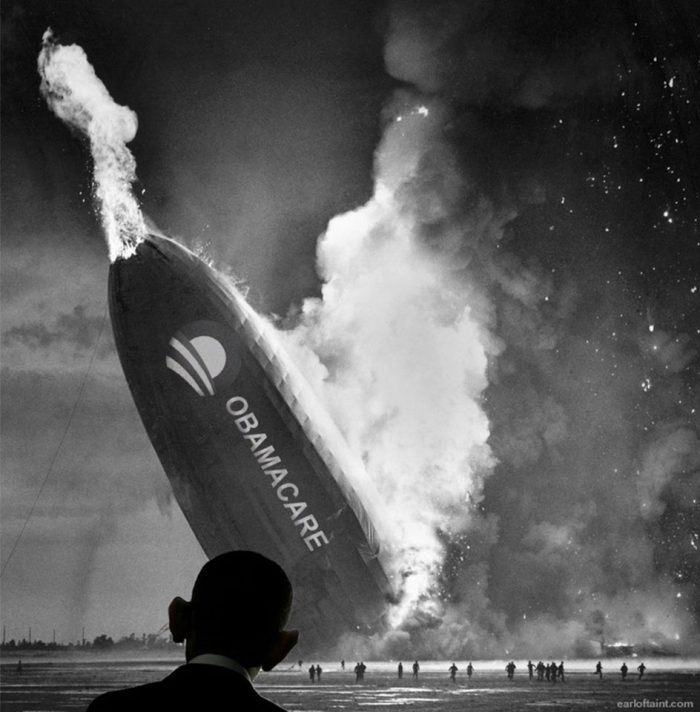 You may be quite surprised by how people answered this question on Facebook. Earlier today, I posted the question in the headline to my Facebook profile, and I got dozens of responses. Obamacare has resulted in much higher insurance premiums, lower quality care and more red tape, and I have talked to so many conservatives that desperately want Congress to do something about it. Today, Americans spend more on health care per capita than anyone else on the planet, and yet we have one of the unhealthiest populations in the entire industrialized world. We must do better, and I believe that we can do better.

“The Federal government should not be involved in health care.”

I definitely agree with that. Whenever the federal government gets involved in anything it tends to get worse. We once had the greatest health care system in the world, but the more that federal bureaucrats have gotten into the mix the more it has declined.

This just seems like common sense to me, but unfortunately most members of Congress don’t seem to agree. Free markets work if you allow them to, but the trend all over the globe is to move toward socialized healthcare. Personally, I believe that we need to move toward free market principles throughout our society, and true competition would do much to dramatically drive down health care costs.

“Crack down big time on Medicare fraud, leave feds out of healthcare.”

Yes, there are way too many executives going back and forth between the FDA and the big pharmaceutical companies. I don’t understand why Republicans and Democrats both don’t want to fix this.

“Go hard after big pharma and hospitals for being the greedy pigs they are.”

Greed is a major problem in our health care system. Way too many are in it just to make as much money as possible, and that should not be what drives people into this profession.

Rand Paul has also suggested the same thing. We should allow any group of people to band together to purchase health insurance. That would greatly level the playing field between us and the big health insurance companies, and it would definitely help drive down costs.

“Stop the illegitimate lawsuits based on greed. Again, doctors are human and unfortunate outcomes happen even when care was provided correctly. There are risks in everything.”

Tort reform is going to have to happen state by state, but it is desperately needed. Malpractice insurance has become exceedingly expensive, and doctors pass those costs along to their patients. If we ever want to drive down costs to where they should be, this is something that must be addressed.

That sounds good, but it isn’t the solution to our problems. I personally know Canadians that have come down to the U.S. for care because they can’t get the care that they need back home in Canada.

“Legislation needs to be introduced that forces health insurance companies to compete across state lines.”

I very much agree. Today, most doctors only have two types of solutions to offer: drugs or surgery. I believe that natural solutions need to be incorporated much more extensively into our system of health care, and that is something that we should all be able to agree upon.

“Force all US Senators, Congressman and their families to be on whatever healthcare system they force on us peons. No exceptions!”

That only seems fair, right? If I am elected, I am going to push very hard to make sure that the same rules that apply to all of the rest of us also apply to all members of Congress. And if you would like to help make this a reality, I would encourage you to visit HelpMichaelWin.com.

Ultimately, I believe that we need to rebuild our system of health care from the ground up, and that begins with medical school. For decades medical schools have been greatly restricting the number of medical students, and now the growing doctor shortage in this country is becoming a major crisis.

Like others have proposed, I believe that we need to double the number of medical students immediately. And we need to do whatever else we can to promote more competition and the implementation of free market principles in our health care system.

It won’t be easy to fix things, and we have got a lot of corrupt politicians that we need to kick out of office, but I believe that we can get there if we all work together.

4 thoughts on “What Would You Do To Fix America’s Rapidly Failing Health Care System?”