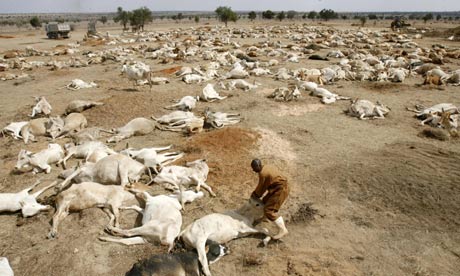 Even as among the severest winters sets in with its icy clutch on the northern hemisphere, the climatologist John L. Casey points out that the “weather pattern is here to stay for decades to come,” according to Newsmax.com.

John L Casey, earlier a space shuttle engineer and NASA consultant, will soon release a book titld “Dark Winter: How the Sun Is Causing a 30-Year Cold Spell,” which explains that a major shift in global climate will be happen soon. Even last winter was “one of the snowiest, coldest, most miserable on record,” as USA Today has commented. Now, unless the scientific and political community take quick action, the earth will throw in its coldest days, according to artbell.com.

The main reason is “solar minimum” or reduced solar activity with less solar flares and sunspots. Casey says that temperatures as seen in the late 1700s and early 1800s can be expected. Hence, the book anticipates that it will begin a 30-year era of cold. The temperatures will almost freeze and shortages in food would create complete chaos. The sun is going to enter a phase of reduced activity, which he characterised as “solar hibernation.” Oceanic and atmospheric temperatures too are going to decline. It would even lead to greater volcanic activity and earthquakes.