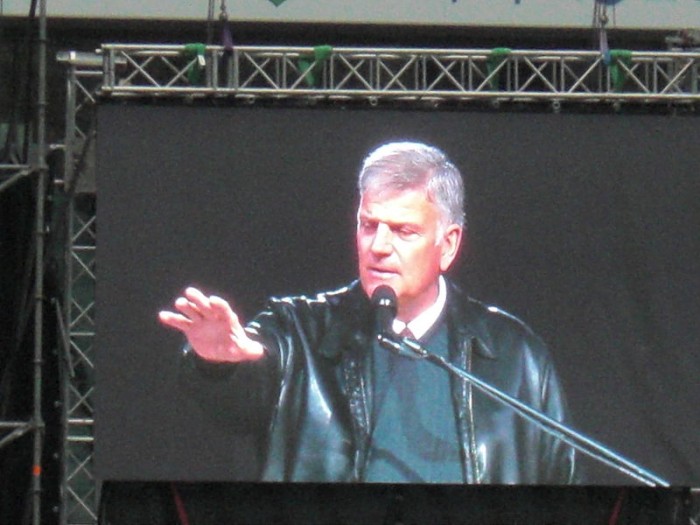 1 thought on “Will Franklin Graham Lead An Evangelical Exodus From The Republican Party?”