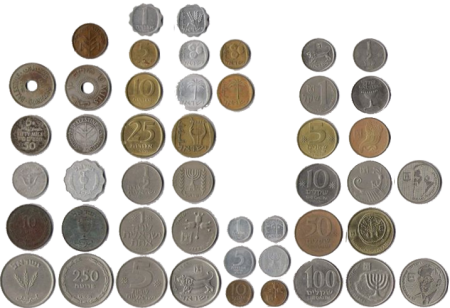 Will Israel be the first cashless society on the entire planet?  A committee chaired by Israeli Prime Minister Benjamin Netanyahu’s chief of staff has come up with a three phase plan to “all but do away with cash transactions in Israel”.  Individuals and businesses would still be permitted to conduct cash transactions in small amounts (at least initially), but the eventual goal is to force Israeli citizens to conduct as much business as possible using electronic forms of payment.  In fact, it has been reported that Israeli officials believe that “cash is bad” because it fuels the underground economy and allows people to avoid paying taxes.  It is hoped that requiring most transactions to be conducted in cash will reduce crime and help balance the national budget.  And once 98 or 99 percent of all transactions are cashless, it will not be difficult for the Israeli government (or any other government) to go the rest of the way and ban cash transactions altogether.  But is a cashless society actually desirable?  This is a question that people all over the world will have to start asking as governments increasingly restrict the use of cash.