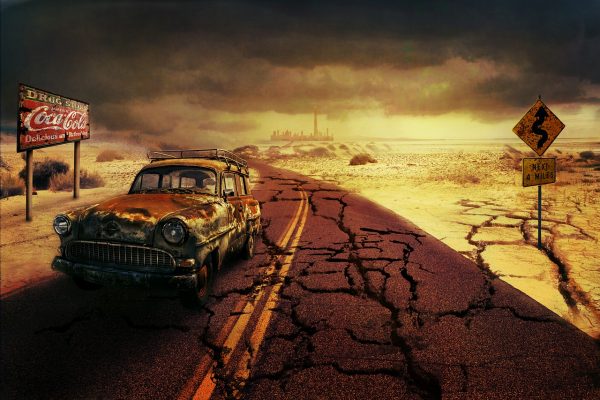 I like to regularly visit Z3News, and a dream that was just posted by James Bailey definitely got my attention today.  One of his readers identified as “LoriQ” was given the dream, and in her dream she saw that northern Idaho would be “a safe zone” for God’s remnant…

Our group of 30 survivors were now in a small strip of land in northern Idaho (perhaps Sandpoint or Hope, Idaho). It was a Safe Zone for all of God’s Remnant. The feeling I got was that around five thousand to ten thousand remnant people had survived and were now ensconced in this Safe Zone. There were rules, however. We could go to town and shop for food, mingle, have a meal, visit with others, but ONLY during daylight hours. We were required to be in our respective homes before dark.

I lived with at least ten other people in a beautiful brick mansion. I saw all of us in the house when the sun went down, mulling around, some cooking, others laughing. My job was to go around the mansion and MAKE SURE that ALL DOORS AND WINDOWS WERE LOCKED.

There is so much more to what she saw in her dream, including the fact that “the western half of the USA” will be virtually obliterated…

I saw the western half of the USA obliterated, perhaps due to nuclear weapons, volcanic eruptions, so perhaps some other type of weapons. It was catastrophic and much panic and chaos. When the dust settled, there were NOT a whole lot of survivors. Very few, in fact. And those few were watched over by very powerful angels of God. I also got the feeling that all of this was happening soon, not too far in the future.

You can read the rest of what she dreamed right here.

Without a doubt, great chaos is coming to our nation, and most Americans are completely and totally unprepared for the great storm that is rapidly approaching.