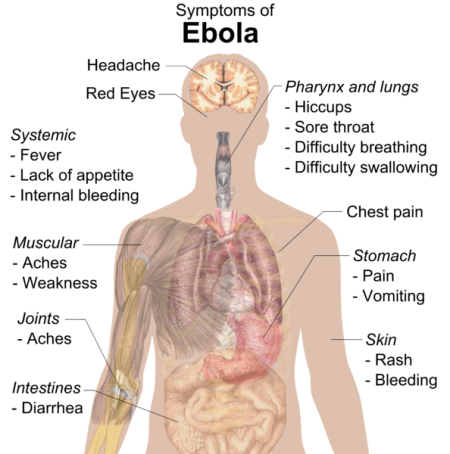 The Ebola outbreak in West Africa eventually could exceed 20,000 cases, more than six times as many as are known now, the World Health Organization said Thursday as the United States announced plans to test an experimental Ebola vaccine.

Currently, about half of the people infected with Ebola have died, so in a worst-case scenario the death toll could reach 10,000, the agency said, according to a plan released Thursday on how to stop the outbreak.

The UN agency’s latest figures show that 1,552 people have died from the virus from among the 3,069 cases reported so far in Liberia, Sierra Leone, Guinea and Nigeria. However, it said the actual number of cases in many hard-hit areas may be two to four times higher than that. That suggests there could be up to 12,000 cases already.

“This far outstrips any historic Ebola outbreak in numbers. The largest outbreak in the past was about 400 cases,” Dr. Bruce Aylward, WHO’s assistant director-general for emergency operations, told reporters.