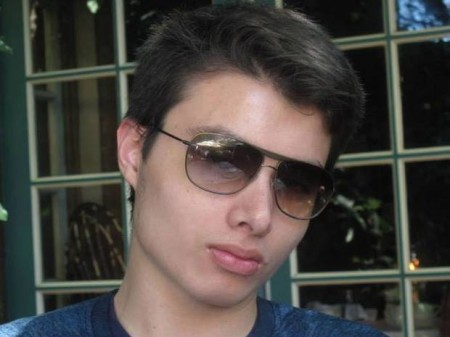 The crazy “shooter” at the University of California, Santa Barbara, who shot six students in a rampage was likely addicted to benzodiazepines, a class of pharmaceuticals that can lead to extreme hysteria and outbursts of violence. Elliot Rodger, the 22-year-old man blamed for a shooting spree in Isla Vista, California, was on Xanax.

But he certainly didn’t start this trend.