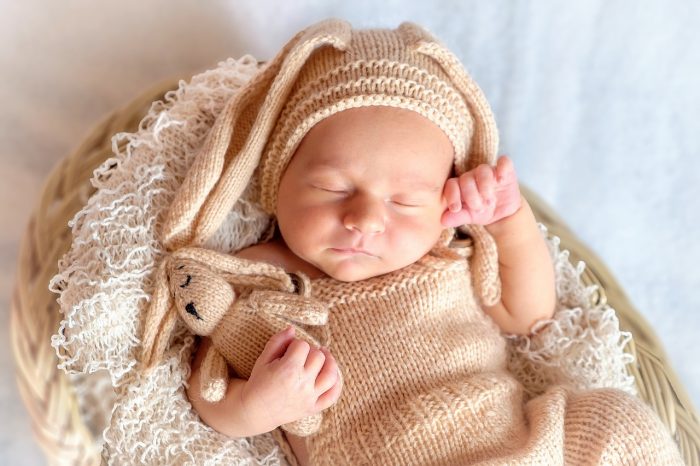 (By Caitlin Johnstone) When a baby is born, its parents teach it how to eat solid foods and walk and talk, which generally works out fine. Then they start teaching the baby all the lies their parents taught them, and things start to get messy.

When the baby is old enough, they send it to school, where it spends twelve years being taught lies about how the world works so that one day it will be able to watch CNN and say “Yes, this makes perfect sense” instead of “This is ridiculous” or “Why does this whole entire thing seem completely fake?” or “I want to punch Chris Cuomo in the throat.”

The baby is taught history, which is the study of the ancient, leftover propaganda from whichever civilization happened to win the wars in a given place at a given time.

The baby is taught geography, so that later on when its country begins bombing another country, the baby’s country won’t be embarrassed if its citizens cannot find that country on a globe.

The baby is taught obedience, and the importance of performing meaningless tasks in a timely manner. This prepares the baby for the half century of pointless gear-turning it will be expected to undertake after graduation.

The baby is smoothly, seamlessly funneled from uterus to full-time employment through this system, often with a little religion mixed in to really drive home the importance of obedience and meekness and the nobility of poverty. From there the various screens in the baby’s life take over its continuing education, tightening the bolts of the propaganda cage and making sure that baby keeps turning those gears without asking too many questions. This continuing education continues until the baby dies in a mass shooting or nuclear holocaust, or of cancer from trying to numb the pain of living with cigarettes, or of liver failure from trying to numb the pain of living with alcohol, or of suicide because it just couldn’t take it anymore, or from its body and brain simply falling apart after a long, pointless, immensely unsatisfying life.

So now you’ve got all these babies wandering around, just as confused and clueless as the day they were born, thinking thoughts they were told to think and believing beliefs they were told to believe. Some are better at feigning confidence than others, but one baby’s guess about what’s going on is really as good as the next baby’s. The only thing any of them have ever known is the stories that they have been told.

So those stories get treated as something very important. All they’ve been taught to believe from womb to present moment tells them that it’s very important to keep turning those gears and walking in the same direction as all the other babies, so if all of a sudden one baby steps out of line and starts saying things like “Uhh, guys? We’re marching off a cliff of ecocide and omnicide. Maybe we should turn around?” or “It’s all a lie! We’re being exploited and deceived by an Orwellian oligarchy!”, that baby will usually sound crazy to all the other babies.

But of course they can, and they are. All it takes is a dominant power structure wielding sufficient control of the stories that all the babies are told.

Imagine, though, if one of the other babies stepped forward and said, “You know what? Maybe that baby is right. None of the stories we’re told have ever added up. How come voting never seems to make much difference no matter who we elect and our lives stay shitty even though we always vote for the politician who promises to make them better? How come the news man on TV is always telling us about a New Official Bad Guy we need to go bomb, and how come it always happens the same way each time? And how come they can always afford all those big fancy bombs while we’re getting poorer and poorer?”

Then the story of total agreement would be disrupted. If another baby steps forward and does the same thing the story loses even more weight. If those babies get better at communicating with other babies, say with the invention of the internet, more and more babies start questioning the official stories they’ve been told since birth, and before long there’s no more herd mentality keeping all the babies moving in the same direction.

But those gears still need turning if the rich are going to remain rich and powerful. So they come up with even more stories to restore authority to their old stories about what’s going on. Stories about Russian propaganda, stories about fake news, stories about “useful idiots”, a term applied to babies who believe different stories from the ones they were taught by their parents and teachers and the news man. They do this because they know if they no longer have widespread consensus giving the illusion of credibility to their stories, they’re going to have to start relying on facts and evidence. And that won’t go well for them at all.

Internet censorship is getting pretty bad, so best way to keep seeing the stuff I publish is to get on the mailing list for my website, so you’ll get an email notification for everything I publish. My articles and podcasts are entirely reader and listener-funded, so if you enjoyed this piece please consider sharing it around, liking me on Facebook, following my antics on Twitter, checking out my podcast, throwing some money into my hat on Patreon or Paypal, or buying my book Woke: A Field Guide for Utopia Preppers.