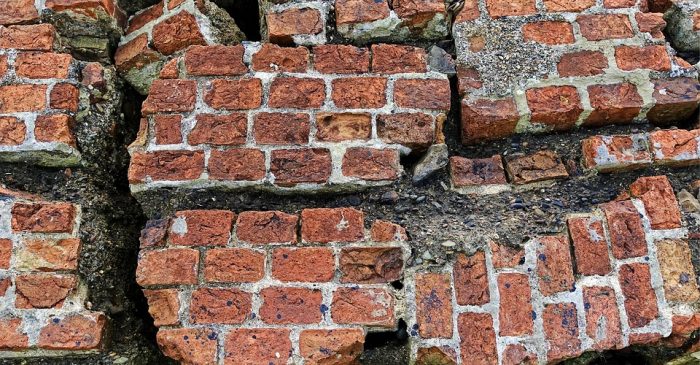 Is the San Andreas Fault starting to wake up? On Monday, a “swarm” of 10 significant earthquakes struck Monterey County, California. The largest was a magnitude 4.6 earthquake that could be felt all the way over in San Francisco. Of course this comes at a time when other portions of “the Ring of Fire” are starting to awaken as well. For example, just yesterday I wrote about the alarming eruption of Mt. Popocatepetl that just took place down in Mexico. For decades the west coast of North America has been relatively stable compared to the rest of the Ring of Fire, but now that is changing.

So should those living along the west coast be on alert? Without a doubt, the shaking that happened on Monday definitely got a lot of attention…

A 4.6-magnitude earthquake rattled Monterey County on Monday and was felt more than 90 miles away in San Francisco, officials said.

The quake hit at 11:31 a.m. about 13 miles northeast of Gonzales, near Salinas, and was followed by nine smaller aftershocks, with the largest measuring magnitude 2.8, said Annemarie Baltay, a seismologist with the U.S. Geological Survey in Menlo Park.

Some experts are trying to assure us that we have nothing to be concerned about, but others are claiming that an earthquake swarm such as this “dramatically increases the likelihood of a major quake in California”. And not too long ago, the director of the Southern California Earthquake Center did admit the following…

‘Any time there is significant seismic activity in the vicinity of the San Andreas fault, we seismologists get nervous,’ Thomas Jordan, director of the Southern California Earthquake Center, told the LA Times last year.

‘Because we recognize that the probability of having a large earthquake goes up.’

Hopefully the shaking on the west coast will settle down and this will turn out to be a false alarm.

However, seismologists have warned us that the 800-mile-long San Andreas fault “could unzip all at once” without warning someday. The following comes from Fox News…

And just like we witnessed in Japan, a massive earthquake offshore could produce an enormous tsunami which could potentially “wash away coastal towns”. The following comes from the Los Angeles Times…

Scientists don’t know exactly when it will happen, but they promise us that “the Big One” is coming someday.

And based on all of the shaking that has been taking place lately, we may be a lot closer to that day than many imagined.