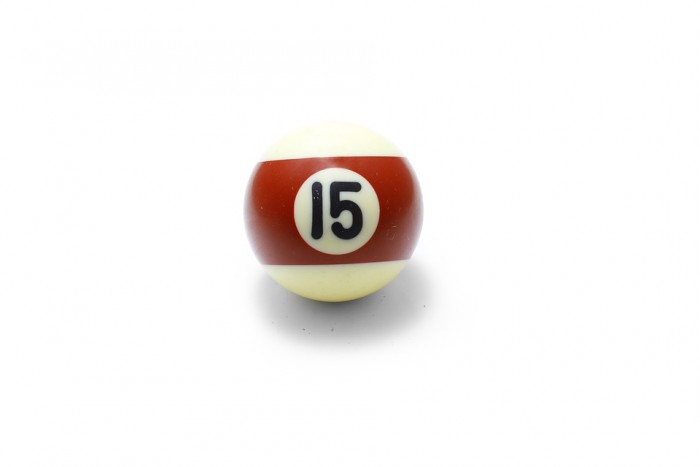 On January 15th, representatives from 70 different countries will gather in Paris, France for an unprecedented global conference. The stated goal of this conference is to promote a “two-state solution” as the way that lasting peace will be brought to the Middle East. In Israel, there is a tremendous amount of concern that whatever is agreed upon at this conference will immediately be used as the basis for a UN Security Council resolution that would permanently divide the land of Israel and create a Palestinian state. But things would have to move very rapidly in order for that to happen, because Barack Obama’s time in the White House comes to an end on January 20th, and Donald Trump has already made it exceedingly clear that he would never support such a resolution.

The UN Security Council resolution that was passed on Friday was one of the most significant events that we have witnessed in decades. Resolution 2334 made all Israeli settlements in the West Bank and in East Jerusalem illegal, it set the 1967 ceasefire lines as the border between the Israelis and the Palestinians, and it granted every single inch of East Jerusalem to the Palestinians. But it stopped short of giving official UN Security Council recognition to a Palestinian state, and that is why this conference on January 15th is so important.

On Wednesday, U.S. Secretary of State John Kerry will lay out a plan which many believe will serve as the blueprint for the upcoming conference in Paris. This is something that I discussed yesterday. Apparently Kerry has been working on this for quite some time, and according to the Times of Israel, Jewish officials are fearful that he may propose something drastic…

At a press briefing Tuesday, State Department spokesman Mark Toner confirmed Kerry’s plans for the speech, though he refused to detail whether the top US diplomat would use the opportunity to announce a new American initiative, which officials in Jerusalem fear he may.

Toner said the secretary holds the conviction that “it is his duty in his remaining weeks and days as secretary of state to lay out what he believes is a way towards a two-state solution” and that “it’s always important to keep the process moving forward.”

If Kerry’s plan is embraced by the conference in Paris, it is anticipated by many that it would serve as the basis for a UN Security Council resolution that would formally create a Palestinian state before Donald Trump is inaugurated on January 20th. The following comes from the Guardian…

The Israeli government is reportedly fearful that any guidelines agreed in Paris would be turned into another UN resolution before Trump’s inauguration, and it has ratcheted up its rhetoric, presenting itself as the victim of an international conspiracy.

If what an Egyptian newspaper is claiming is true, then there may very well be an international conspiracy at work against Israel. According to a transcript published by the Al-Youm Al-Sabea newspaper, John Kerry and U.S. National Security Adviser Susan Rice met with Palestinian officials in early December and presented Kerry’s plan to them at that time…

In a meeting in early December with top Palestinian negotiator Saeb Erekat, US Secretary of State John Kerry told the Palestinians that the US was prepared to cooperate with the Palestinians at the Security council, Israel’s Channel 1 TV said, quoting the Egyptian Al-Youm Al-Sabea newspaper.

Also present at the meeting were US National Security Adviser Susan Rice, and Majed Faraj, director of the Palestinian Authority’s General Intelligence Service.

Kerry is quoted as saying that he could present his ideas for a final status solution if the Palestinians pledge they will support the proposed framework. The US officials advised the Palestinians to travel to Riyadh to present the plan to Saudi leaders.

The Obama administration is denying all of this of course. But if it is true, then the betrayal of Israel by Obama is much deeper than any of us realized.

With less than a month to go in his presidency, Barack Obama has decided to launch an all-out attack on Israel. Once Resolution 2334 passed and the uproar against it was limited, that emboldened the Obama administration to go for broke.

Now it looks like they actually could try to get a Palestinian state created before he leaves office on January 20th, and if that happens it will be absolutely catastrophic for America. You see, the truth is that we have been warned for many years that our land will be divided after the land of Israel is officially divided into two states. Many of us have been watching for the creation of a Palestinian state for a very long time, and now we may be right on the verge of it happening.

When Donald Trump takes office he would not be able to reverse the creation of a Palestinian state, but one thing that he could do would be to move the U.S. embassy to Jerusalem.

If that happens, the Palestinians are promising to throw a massive temper tantrum…

When asked how the Palestinians would react if Trump carried out his promise to move the US embassy to Jerusalem, Erekat reportedly said the Palestine Liberation Organization would rescind its recognition of Israel and ask Arab states to expel their US envoys.

Erekat made precisely that threat in a December 19 conference call organized by the Wilson Center policy forum. He said he would immediately resign as the chief Palestinian negotiator, and that “the PLO will revoke its recognition of Israel” as well as all previously signed agreements with Israel. Furthermore, said Erekat, all American embassies in the Arab world would be forced to close — not necessarily because Arab leaderships would want to close them, but because the infuriated public in the Arab world would not “allow” for the embassies to continue to operate.

Ultimately, everything that is happening now is setting the stage for the biggest war in the Middle East that we have ever seen.

So instead of this “peace process” being the solution, it is actually going to cause the Middle East to explode in violence.

For a very long time I have been warning that the worst days of the Obama era were still in front of us, and we are currently watching that play out right in front of our eyes. This betrayal of Israel is the worst thing that he has done during his entire time in the White House, and now America is greatly cursed as a result.

2 thoughts on “Circle January 15th: 70 Nations Will Gather In Paris To Discuss The Creation Of A Palestinian State”