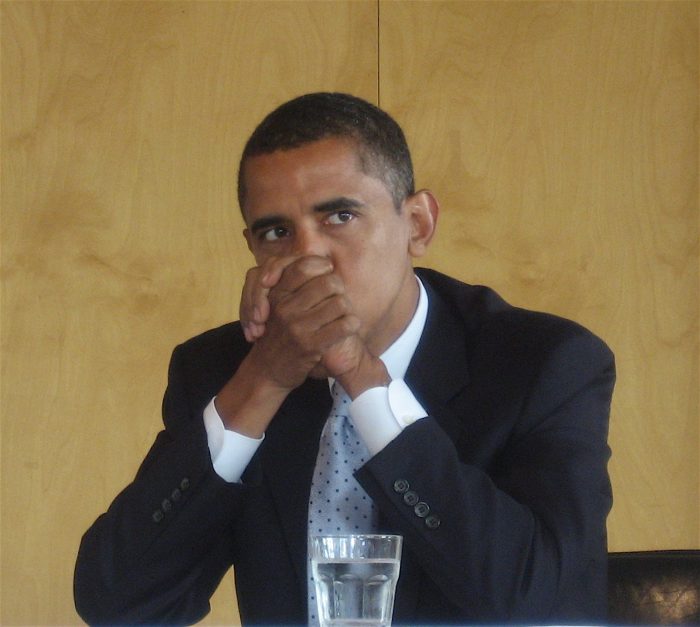 (Zero Hedge) Former Director of National Intelligence (DNI) James Clapper admitted in a CNN interview Saturday that former President Obama instigated the ongoing investigations into Donald Trump and those in his orbit.

If it weren’t for President Obama we might not have done the intelligence community assessment that we did that set up a whole sequence of events which are still unfolding today including Special Counsel Mueller’s investigation. President Obama is responsible for that. It was he who tasked us to do that intelligence community assessment in the first place.

James Clapper admits to Anderson Cooper that Obama set off the sequence of events that led to the Mueller investigation by tasking the intelligence community assessment pic.twitter.com/v79PNuTxBe