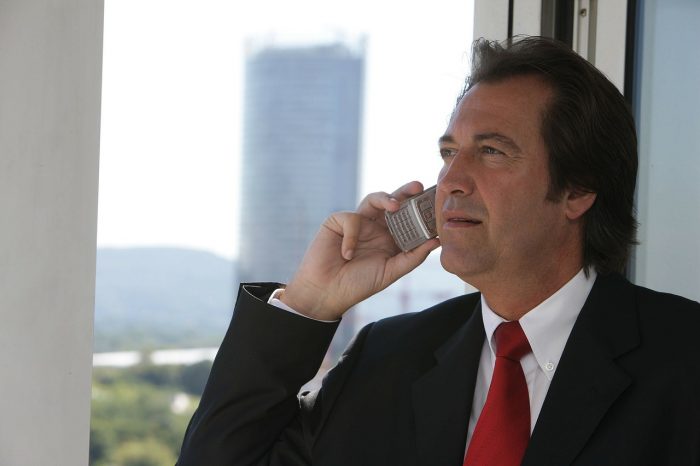 A lot of things are starting to happen that we haven’t seen since the last recession. A few days ago, I wrote about the fact that home sellers in the United States are cutting their prices at the fastest pace in at least eight years, and now we have learned that corporate insiders are selling stocks at the most rapid pace in ten years. So why are they dumping their shares so quickly? Do they know something that the rest of us do not? Certainly nobody can blame them for taking advantage of the ridiculously high stock prices that we are seeing in the marketplace right now. But stock prices have been very high for a while. Why is there such a mad rush for the exits all of a sudden? According to CNN, corporate insiders have sold 5.7 billion dollars worth of stock so far in September…

CEOs are using the market boom to quietly cash in their own chips.

Insiders at US companies have dumped $5.7 billion of stock this month, the highest in any September over the past decade, according to an analysis of regulatory filings by TrimTabs Investment Research.

It’s not a new trend. Insiders, which include corporate officers and directors, sold shares in August at the fastest pace in 10 years as well, TrimTabs said.

It would be one thing if September was an anomaly, but the fact that insider shares were being sold so rapidly in August as well indicates that this is a clear trend.

Could it be possible that these corporate insiders believe that the market is about to take a tumble?

Of course it doesn’t exactly take inside information to see the writing on the wall. On Wednesday, the Federal Reserve raised interest rates for the third time in 2018. Overall, this is the Fed’s eighth interest rate increase since 2015, and it looks like the Fed is anticipating three more rate hikes in 2019…

Looking ahead to 2019, Fed officials expect at least three rate hikes will be necessary, and one more in 2020.

“The Fed shows no signs of taking (a) breath in rate hikes,” Robert Frick, corporate economist with Navy Federal Credit Union, wrote in a research note.

This is terrible news for stock market investors, because every rate hiking program in the history of the Federal Reserve has ended in a stock market crash and/or a recession.

In fact, since 1957 there have been 18 rate hiking cycles, and every single one of them has ended in disaster.

So do you think that we are going to beat the odds this time?

After raising rates again, the Fed released a statement in which it said that it expects the U.S. economy to grow “for at least three more years”…

The Fed sees the economy growing at a faster-than-expected 3.1 percent this year and continuing to expand moderately for at least three more years, amid sustained low unemployment and stable inflation near its 2 percent target.

“The labor market has continued to strengthen … economic activity has been rising at a strong rate,” it said in its statement.

You can believe that if you want, but it is also important to remember that Federal Reserve Chairman Ben Bernanke assured all of us that a recession was not coming in 2008.

And later we learned that the moment when he made that statement a recession had actually already begun.

Needless to say, investors were not thrilled by Wednesday’s rate hike, and the Dow Jones Industrial Average dropped another 100 points. Stocks have really struggled this week, and we continue to get more disappointing news from the real economy. On the heels of a “disappointing” existing home sales report, we just received news that new home sales missed expectations…

Following existing home sales disappointment, hope was once again high for a bounce in new home sales in August but once again disappointed with a 629k print (up from a revised 608k), but missed expectations of 630k.

While the sales gain was the first in three months, the downward revisions to prior figures indicate that the market in recent months was slower than previously reported, adding to broader indications of cooler demand in residential real estate.

And the trade war continues to take a toll as well. According to Ford’s chief executive, the metals tariffs are going to result in a billion dollars in lost profits for his company…

“The metals tariffs took about $1 billion in profit from us – and the irony is we source most of that in the U.S. today anyways,” Hackett said. “If it goes on longer, there will be more damage.”

Perhaps this is one of the main reasons why it looks like Ford could soon be laying off thousands of workers.

The “smart money” is always one step ahead of the “dumb money”, and corporate insiders have a much better view of what is really going on inside their companies than any of the rest of us do.

So if they are collectively convinced that now is a perfect time to sell, that is a major red flag.

On Wall Street, actions speak much louder than words, and corporate insiders are sending a very loud message by selling so many of their own shares.