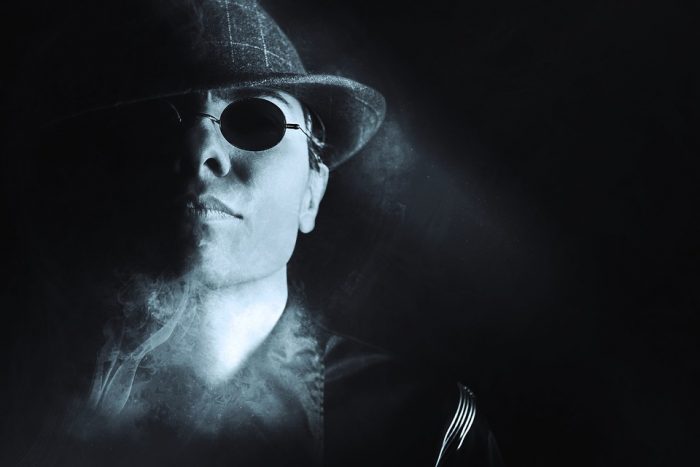 13 thoughts on “Donald Trump, Seth Rich And The Gangster Culture That Permeates Washington”