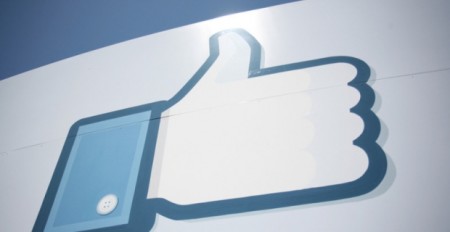 In the wake of last week’s revelations that Facebook allowed researchers with direct links to the Department of Defense to conduct manipulative experiments on its users by influencing their news feeds, new reports have emerged detailing how the Pentagon is funding dozens more studies into how to influence and control social media.

The source is DARPA’s own website, where the shadowy research arm of the military has posted a list of projects funded under its Social Media in Strategic Communication (SMISC) program, with links to documents.

“The general goal of the Social Media in Strategic Communication (SMISC) program is to develop a new science of social networks built on an emerging technology base,” the website states.

“Through the program, DARPA seeks to develop tools to support the efforts of human operators to counter misinformation or deception campaigns with truthful information.”

Of course, what the Pentagon considers to be “truthful information” can just as easily be described as outright propaganda.

The studies, conducted by researchers at institutes such as the University of Southern California, Georgia Tech, and even within companies such as IBM, were all funded with military money.