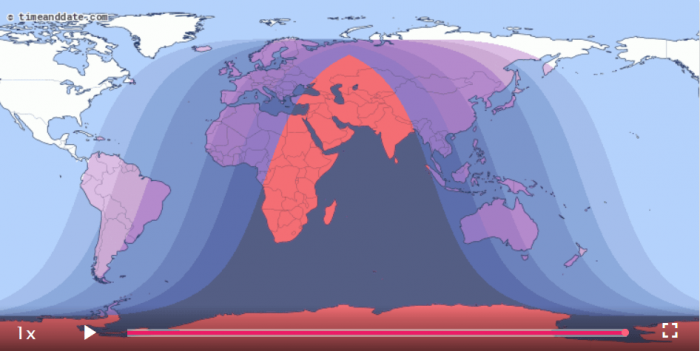 (Daily Crow) England has recorded highs of 33°C (91.94°F) this week, Sweden is basking in the hottest summer in over a century, while the mercury topped-out at an unseasonably warm 38°C (100°F) in parts of Southern California, and heat levels have soared to more than 46°C (115°F) in Saudi Arabia. In Japan, at least 65 people have died and a further 22,000 have been hospitalised with heat stroke as a result of sky-rocketing temperatures, which have reached record highs of 41.1°C (105°F) in the capital of Tokyo.