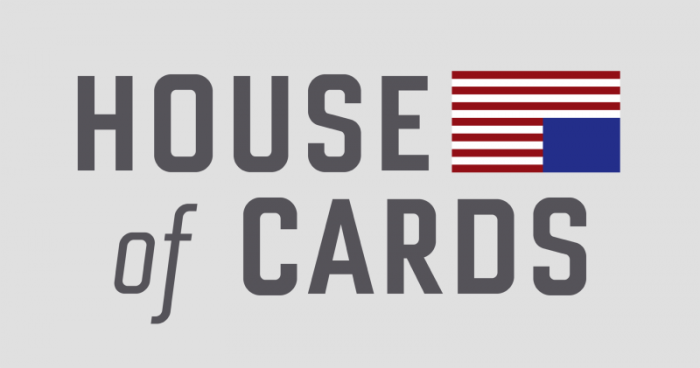 How can a company that is going to generate $2,000,000,000 in negative free cash flow in 2017 be worth 70 billion dollars? Netflix has soared in popularity in recent years, but so have their financial losses. Just like during the original tech bubble, investors are ignoring basic fundamentals and are greatly rewarding firms that are bleeding giant mountains of cash year after year just because they are trendy “tech companies”. But somewhere along the line you actually have to quit losing money if you are going to survive. Just ask tech bubble 1.0 victims Pets.com, Webvan and Etoys.com. The investors that poured enormous amounts of money into those companies ended up losing everything, and similar tragedies will play out as tech bubble 2.0 bursts.

But at least Facebook, Amazon and Google are making money.

It is hard to imagine that Netflix will ever be more popular than it is right now.

So if Netflix is not making a profit at this point, when will it ever make a profit?

Similar things could be said about Twitter. This is a company that has never made a yearly profit and that is actually starting to see revenues decline. But somehow the stock just continues to go up. Since the last time I wrote about Twitter, the market cap has shot up another 1.5 billion dollars.

What we are witnessing is a modern day version of “tulip mania”, and at some point this irrational euphoria will come to a sudden end. In fact, there are already some signs that tech bubble 2.0 may be in a significant amount of trouble. The following is an excerpt from a Bloomberg article entitled “Investors Go All-In on Tech Giants”…

The tech-powered rally has catapulted the sector to a price-to-earnings ratio of 24.4, or 41 percent above the 10-year average. But as Google and Amazon stretch to nearly $1,000 a share, not everyone is comfortable with the valuations. Investors pulled more than $716 million from the most popular technology exchange-traded fund last week — the $17.4 billion Technology Select Sector SPDR Fund, or XLK — its largest weekly outflow in over a year, data compiled by Bloomberg show.

“Most everybody remembers 2000, so they might be getting a little nervous with this development,” said Maley. “I just wonder how many people have said to themselves, ‘If AMZN gets to $1,000, I’m going to take at least some profits.’”

All over the financial world, prominent voices are warning that the enormous financial bubbles that we see all around us are not sustainable and that a major crisis is heading our way. I wrote about some of these voices yesterday, and today we can add Paul Singer to the list…

Given groupthink and the determination of policy makers to do ‘whatever it takes’ to prevent the next market ‘crash,’ we think that the low-volatility levitation magic act of stocks and bonds will exist until the disenchanting moment when it does not. And then all hell will break loose (don’t ask us what hell looks like…), a lamentable scenario that will nevertheless present opportunities that are likely to be both extraordinary and ephemeral. The only way to take advantage of those opportunities is to have ready access to capital.

When the financial markets collapse, Donald Trump will likely get most of the blame.

But Donald Trump did not create the stock market bubble, and he will not be responsible for ending it either.

Since the Federal Reserve was created in 1913, we have seen this same story play out over and over again. There have been 18 distinct recessions or depressions since the Fed was established, and the more the Fed interferes in the marketplace the larger the booms and busts tend to be.

And it could be argued that this time around the Fed has manipulated financial markets more than ever before. Interest rates were pushed as low as possible and trillions of dollars were pumped into the financial system during the Fed’s quantitative easing programs. Of course those actions were going to create a huge bubble, and of course that bubble is going to inevitably burst.

Unfortunately, this is not just a game. Real people with real hopes and real dreams are going to be absolutely devastated. Millions of Americans that were carefully saving for retirement are going to be financially crippled, and pension funds all over the nation are going to be wiped out.

I don’t know why we can’t seem to learn from history. And I am not talking about events that happened decades ago. The build up to this coming crisis is so similar to what we witnessed just before the crashes of 2000 and 2008, but we just keep getting fooled over and over again.