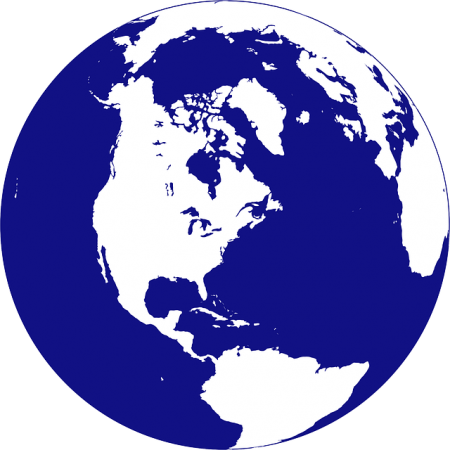 1 thought on “Islamic State warns it has sleeper cells in the West, raises the stakes with beheading of American”