I spent a great detail of time working on “Lost Prophecies Of The Future Of America”, and I believe that it is a critical warning message for a generation of Americans that are deeply sleeping right now.  The following is from the description of the book on Amazon.com…

For decades, people all over the world have been having supernatural experiences in which God has shown them the future of America. These prophecies are incredibly detailed, they are remarkably consistent, and some of them have already started to come to pass. Unfortunately, most people have absolutely no idea that these prophecies actually exist. Most of them have been buried under the sands of time and have long been forgotten, but now the events that these prophecies foretold are starting to happen right in front of our eyes.

In this book, you will find hundreds of direct quotes from prophetic voices all over the globe. Some of the topics covered include coronavirus and the coming pandemics, economic collapse and famine, civil unrest and martial law, the coming New Madrid earthquake, west coast seismic events, dreams and visions of a massive east coast tsunami, and World War III. The most difficult period of time in all of U.S. history is ahead, and most Americans are completely and utterly unprepared for the “perfect storm” that is now upon us. 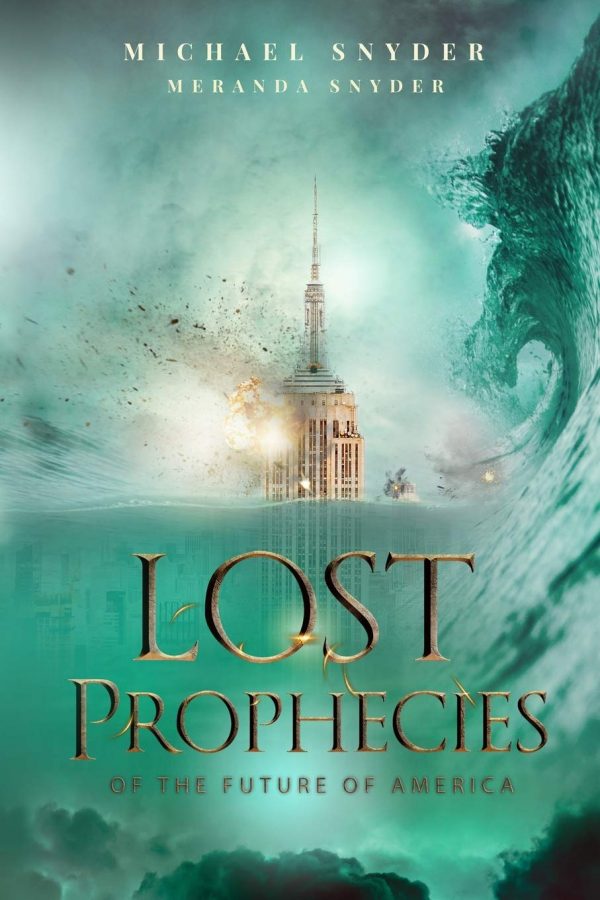