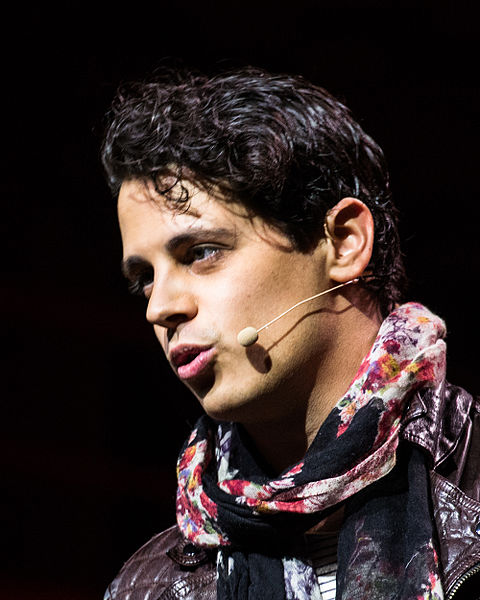 Milo Yiannopoulos’ book Dangerous was canceled abruptly Monday after Republican conservatives released clips of videos-with-audio in which he seemed to condone sex between men and boys.

In a terse statement released Monday afternoon, the right-wing provocateur’s publisher said: “After careful consideration, Simon & Schuster and its Threshold Editions imprint have canceled publication of Dangerous by Milo Yiannopoulos.”

Minutes later, Yiannopoulos posted this on Facebook: “They canceled my book.”