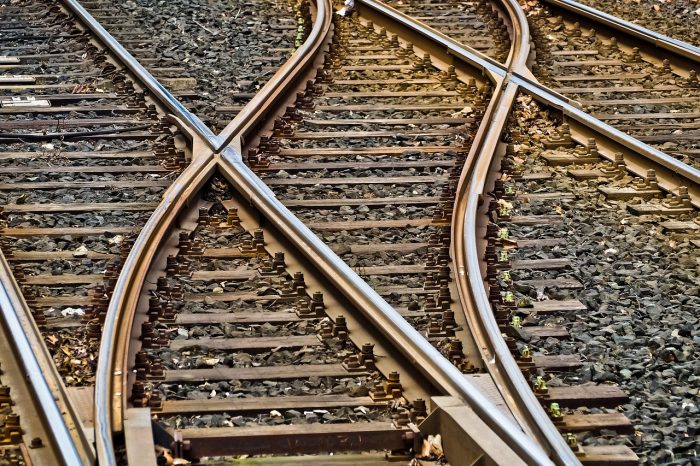 Most Americans are still not satisfied with the direction of the country, but at least that number is moving in the right direction.

According to a brand new Gallup poll, at this point 38 percent of all Americans believe that the nation is on the right track…

According to a recent Gallup poll, 38% of Americans are satisfied with the way things are going in the United States, the highest satisfaction percentage since September 2005, then at 39%.

In the survey, Gallup asked, “In general, are you satisfied or dissatisfied with the way things are going in the United States at this time?”

This is yet another sign that Americans are becoming more optimistic, but many believe that optimism may be very short-lived…