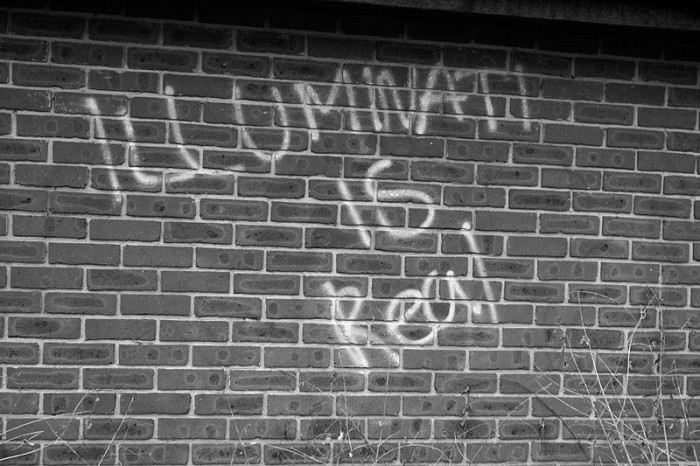 Outspoken UKIP leader Nigel Farage, who has received numerous death threats during his tenure as a European parliamentarian, spoke for the first time last night about being the victim of an assassination attempt after his car was sabotaged, causing a terrifying motorway crash. As The Daily Mail reports, Farage careered off a French road after a wheel on his Volvo came loose while he was driving from Brussels back to his home in Kent. When the police arrived at the scene, they told him that the nuts on all of the wheels had been deliberately unscrewed…

The “frightening” incident which took place in October, near Dunkirk, followed a series of poisonous feuds within his party over recent years, both in London and in the European Parliament, where he sits as an MEP.