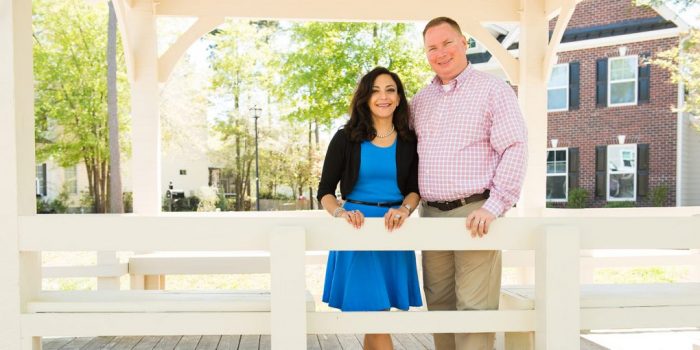 Not too long ago, Katie Arrington shocked the political world when she defeated U.S. Representative Mark Sanford in the Republican primary down in South Carolina.

Now she has been seriously injured in a devastating car accident…

A spokesman for a South Carolina lawmaker who defeated U.S. Rep. Mark Sanford in his re-election bid says she has been seriously injured in a car wreck.

Spokesman Michael Mule tells news outlets that state Rep. Katie Arrington has undergone surgery for her injuries and was recovering Saturday in a Charleston-area hospital.

The Charleston County Sheriff’s Office says Arrington and a friend were traveling southbound on U.S. Highway 17 around 9 p.m. Friday when another driver traveling in the wrong direction hit their vehicle.