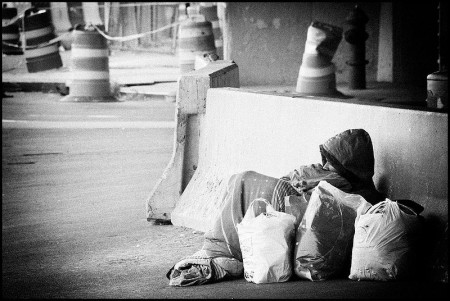 3 thoughts on “Shock Report: 70 Million People Would Be Starving in the Streets Without Government Welfare Programs”