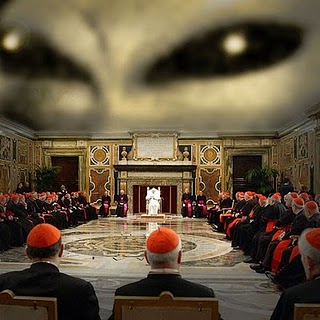 Jesuit Brother Guy Consolmagno, the new president of the Vatican Observatory Foundation, has no doubt that life exists elsewhere in the universe and that when humanity discovers it, the news will come as no big surprise. He suggested that the likely discovery — whether next month or a millennium from now — will be received much the way that news of planets orbiting far off stars has filtered in since the 1990s. “The general public is going to be, ‘Oh, I knew that.