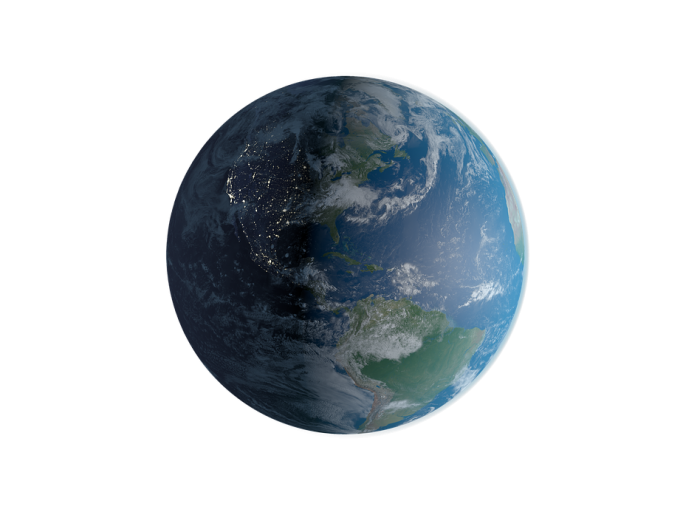 Back in 1992, the bottom 90 percent of American income earners brought in more than 60 percent of the country’s income. But last year that figure slipped to just 49.7 percent. The wealth of our society is increasingly being concentrated at the very top, and the middle class is steadily being eroded. Surveys have found that somewhere around two-thirds of the country is living paycheck to paycheck at least part of the time, and so living on the edge has become a way of life for most Americans.

Earlier today, I came across a Business Insider article that was bemoaning the fact that the U.S. economy seems to be rather directionless at this point…

Ultimately, the truth is that we don’t actually need some sort of “central plan” for our economy. We are supposed to be a free market system that is not guided and directed by central planners, but many Americans don’t even understand the benefits of free market capitalism anymore.

However, that Business Insider article did make a great point about globalization. Most people don’t realize that our economy is slowly but surely being integrated into a global economic system. This is really bad for American workers, because now they are being merged into a global labor pool in which they must compete directly for jobs with workers in other countries where it is legal to pay slave labor wages.

Even down in Mexico, many autoworkers are only making $2.25 an hour…

Most of the workers at the new Audi factory in the state of Puebla, inaugurated in 2016 and assembling the Audi Q4 SUV, which carries a sticker price in the US of over $40,000 for base versions, make $2.25 an hour, according to the Union.

Volkswagen, which owns Audi, started building Beetles in Puebla in 1967 and has since created a vast manufacturing empire in Mexico, with vehicles built for consumers in Mexico, the US, Canada, and Latin American markets.

Volkswagen, Ford, GM, or any of the global automakers, which can manufacture just about anywhere in the world, always search for cheap labor to maximize the bottom line.

Over time, millions of good paying jobs have been leaving high wage countries and have been going to low wage countries. The United States has lost more than 70,000 manufacturing facilities since China joined the WTO, and this is one of the biggest factors that has eroded the middle class.

The borrower is the servant of the lender, and most Americans have become debt slaves at this point. This is something that Paul Craig Roberts commented on recently…

Americans carry on by accumulating debt and becoming debt slaves. Many can only make the minimum payment on their credit card and thus accumulate debt. The Federal Reserve’s policy has exploded the prices of financial assets. The result is that the bulk of the population lacks discretionary income, and those with financial assets are wealthy until values adjust to reality.

As an economist I cannot identify in history any economy whose affairs have been so badly managed and prospects so severely damaged as the economy of the United States of America. In the short/intermediate run policies that damage the prospects for the American work force benefit what is called the One Percent as jobs offshoring reduces corporate costs and financialization transfers remaining discretionary income in interest and fees to the financial sector. But as consumer discretionary incomes disappear and debt burdens rise, aggregate demand falters, and there is nothing left to drive the economy.

This debt-based system continuously funnels wealth toward the very top of the pyramid, because it is the people at the very top that hold all of the debts.

Each year it gets worse, and most Americans would be absolutely stunned to hear that the top one percent now control 38.6 percent of all wealth in the United States…

The richest 1% of families controlled a record-high 38.6% of the country’s wealth in 2016, according to a Federal Reserve report published on Wednesday.

That’s nearly twice as much as the bottom 90%, which has seen its slice of the pie continue to shrink.

The bottom 90% of families now hold just 22.8% of the wealth, down from about one-third in 1989 when the Fed started tracking this measure.

So how do we fix this?

Well, the truth is that we need to go back to a non-debt based system that does not funnel all of the wealth to the very top of the pyramid. Unfortunately, most Americans don’t even realize that our current debt-based system is fundamentally flawed, and it will probably take an unprecedented crisis in order to wake people up enough to take action.