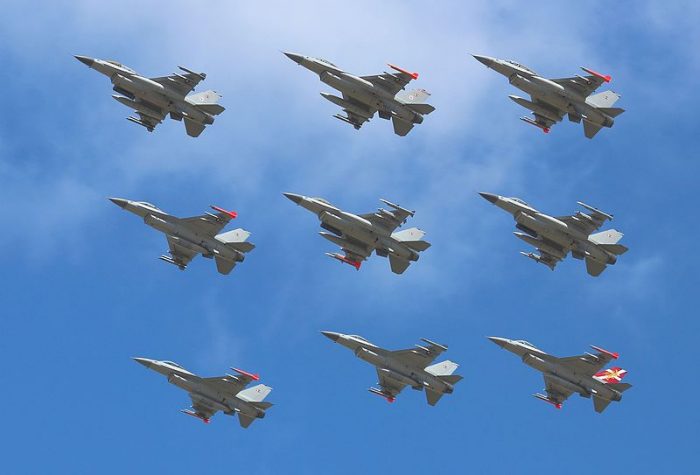 The American military has failed to publicly disclose potentially thousands of lethal airstrikes conducted over several years in Iraq, Syria and Afghanistan, a Military Times investigation has revealed. The enormous data gap raises serious doubts about transparency in reported progress against the Islamic State, al-Qaida and the Taliban, and calls into question the accuracy of other Defense Department disclosures documenting everything from costs to casualty counts.

In 2016 alone, U.S. combat aircraft conducted at least 456 airstrikes in Afghanistan that were not recorded as part of an open-source database maintained by the U.S. Air Force, information relied on by Congress, American allies, military analysts, academic researchers, the media and independent watchdog groups to assess each war’s expense, manpower requirements and human toll. Those airstrikes were carried out by attack helicopters and armed drones operated by the U.S. Army, metrics quietly excluded from otherwise comprehensive monthly summaries, published online for years, detailing American military activity in all three theaters.