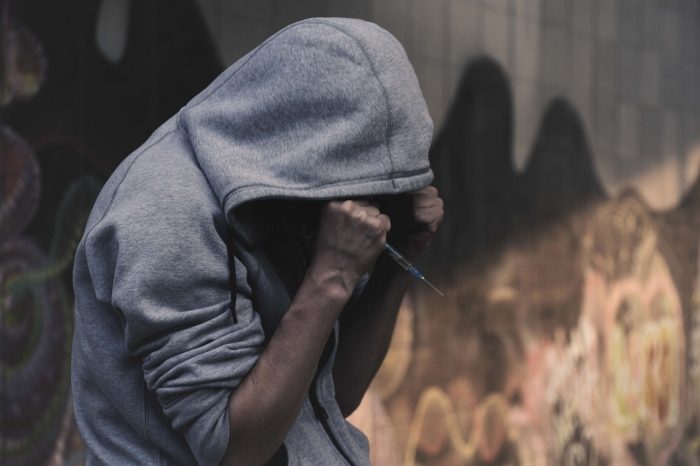 If this is what the streets of one of the wealthiest and most prosperous cities in America looks like, what does this say about what is going on in the rest of the country?  The following comes from our good friends at Zero Hedge…

An Australian couple visiting the city were shocked by what they saw after deciding to walk back to their hotel:

“Is this normal or am I in a ‘bad part of town?’ Just walked past numerous homeless off their faces, screaming and running all over the sidewalk near Twitter HQ and then a murder scene. Wife is scared to leave hotel now,” reads a Wednesday posting by Reddit user /u/nashtendo.

As the conversation developed on Reddit, we got even more details from the Australian couple on what they experienced during their visit…

When another Redditor said “put on your big boy pants… scared to leave the hotel?”…

It was my wife that was scared and it was partly the mass of concentrated, drug affected homeless mixed with a guy being rolled into an ambulance dead. –/u/nashtendo

“We did La and Nyc on this trip too. Both felt safer,” he said later in the thread, adding “Syringes were visible, people were staggering, others had wide aggressive eyes. ‘Off their faces’ might be an Australian thing (sorry) but I meant just visibly drug affected.”

In San Francisco today, real estate prices have soared to absolutely ridiculous heights and money is flowing like wine.

So if we see this kind of poverty and squalor there, what hope does the rest of the country have?