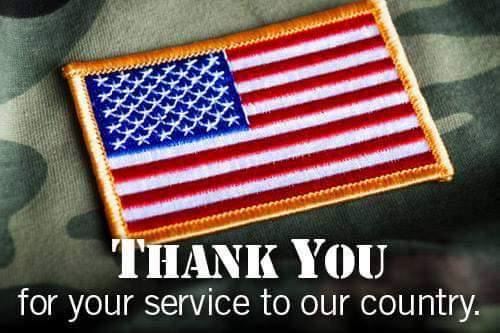 1 thought on “Why Doesn’t The Left Give Our Veterans The Respect That They Deserve?”