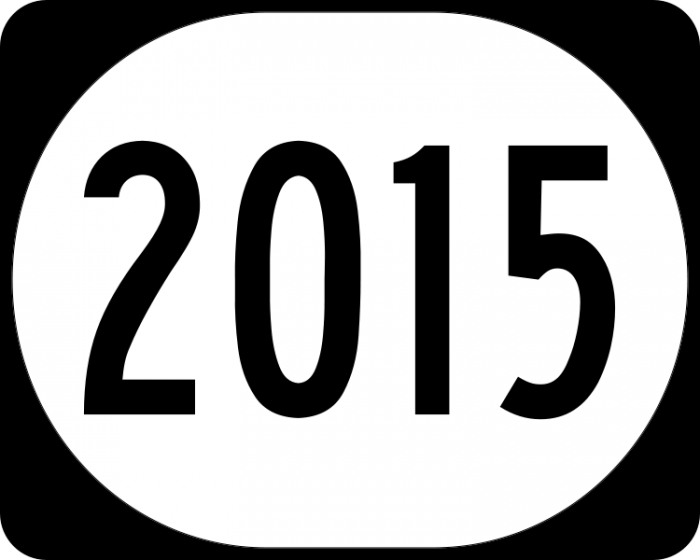 Will 2015 be a year of financial crashes, economic chaos and the start of the next great worldwide depression? Over the past couple of years, we have all watched as global financial bubbles have gotten larger and larger. Despite predictions that they could burst at any time, they have just continued to expand. But just like we witnessed in 2001 and 2008, all financial bubbles come to an end at some point, and when they do implode the pain can be extreme. Personally, I am entirely convinced that the financial markets are more primed for a financial collapse now than they have been at any other time since the last crisis happened nearly seven years ago. And I am certainly not alone. At this point, the warning cries have become a deafening roar as a whole host of prominent voices have stepped forward to sound the alarm. The following are 11 predictions of economic disaster in 2015 from top experts all over the globe…

#1 Bill Fleckenstein: “They are trying to make the stock market go up and drag the economy along with it. It’s not going to work. There’s going to be a big accident. When people realize that it’s all a charade, the dollar will tank, the stock market will tank, and hopefully bond markets will tank. Gold will rally in that period of time because it’s done what it’s done because people have assumed complete infallibility on the part of the central bankers.”

#3 Ambrose Evans-Pritchard, one of the most respected economic journalists on the entire planet: “The eurozone will be in deflation by February, forlornly trying to ignite its damp wood by rubbing stones. Real interest rates will ratchet higher. The debt load will continue to rise at a faster pace than nominal GDP across Club Med. The region will sink deeper into a compound interest trap.”

#4 The Jerome Levy Forecasting Center, which correctly predicted the bursting of the subprime mortgage bubble in 2007: “Clearly the direction of most of the recent global economic news suggests movement toward a 2015 downturn.”

#7 Liz Capo McCormick and Susanne Walker: “Get ready for a disastrous year for U.S. government bonds. That’s the message forecasters on Wall Street are sending.”

#8 Phoenix Capital Research: “Just about everything will be hit as well. Most of the ‘recovery’ of the last five years has been fueled by cheap borrowed Dollars. Now that the US Dollar has broken out of a multi-year range, you’re going to see more and more ‘risk assets’ (read: projects or investments fueled by borrowed Dollars) blow up. Oil is just the beginning, not a standalone story.

If things really pick up steam, there’s over $9 TRILLION worth of potential explosions waiting in the wings. Imagine if the entire economies of both Germany and Japan exploded and you’ve got a decent idea of the size of the potential impact on the financial system.”

#9 Rob Kirby: “What this breakdown in the crude oil price is going to spawn another financial crisis. It will be tied to the junk debt that has been issued to finance the shale oil plays in North America. It is reported to be in the area of half a trillion dollars worth of junk debt that is held largely on the books of large financial institutions in the western world. When these bonds start to fail, they will jeopardize the future of these financial institutions. I do believe that will be the signal for the Fed to come riding to the rescue with QE4. I also think QE4 is likely going to be accompanied by bank bail-ins because we all know all western world countries have adopted bail-in legislation in their most recent budgets. The financial elites are engineering the excuse for their next round of money printing . . . and they will be confiscating money out of savings accounts and pension accounts. That’s what I think is coming in the very near future.”

#10 John Ing: “The 2008 collapse was just a dress rehearsal compared to what the world is going to face this time around. This time we have governments which are even more highly leveraged than the private sector was.

So this time the collapse will be on a scale that is many magnitudes greater than what the world witnessed in 2008.”

#11 Gerald Celente: “What does the word confidence mean? Break it down. In this case confidence = con men and con game. That’s all it is. So people will lose confidence in the con men because they have already shown their cards. It’s a Ponzi scheme. So the con game is running out and they don’t have any more cards to play.

What are they going to do? They can’t raise interest rates. We saw what happened in the beginning of December when the equity markets started to unravel. So it will be a loss of confidence in the con game and the con game is soon coming to an end. That is when you are going to see panic on Wall Street and around the world.”

If you have been following my website, you know that I have been pointing to 2015 for quite some time now.

For example, in my article entitled “The Seven Year Cycle Of Economic Crashes That Everyone Is Talking About“, I discussed the pattern of financial crashes that we have witnessed every seven years that goes all the way back to the Great Depression. The last two major stock market crashes began in 2001 and 2008, and now here we are seven years later.

Will the same pattern hold up once again?

In addition, there are many other economic cycles that seem to indicate that we are due for a major economic downturn. I discussed quite a few of these theories in my article entitled “If Economic Cycle Theorists Are Correct, 2015 To 2020 Will Be Pure Hell For The United States“.

But just like in 2000 and 2007, there are a whole host of doubters that are fully convinced that the party can continue indefinitely. Even though our economic fundamentals continue to get worse, our debt levels continue to grow and every objective measurement shows that Wall Street is more reckless and more vulnerable to collapse than ever before, they mock the idea that a financial collapse is imminent.

I have a feeling that it is going to be an extremely “interesting” year.