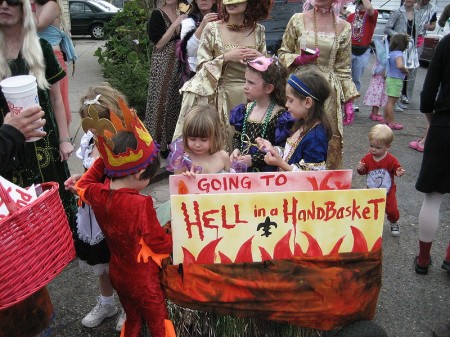 A couple of weeks a go after expressing an urgency to put our preps into high-gear, several readers asked why that I felt so strongly, about it, and why I felt the “the end” was getting close. I think that is a good and reasonable question, so I decided to do a write up, and offer an explanation. As you can see, I don’t think any one problem or event will cause the collapse of the American empire, but a number of separate but interlocking events and issues.

Another point to consider is that the U.S. government has the resources, and inside information that would allow them to foretell when a major disaster or complete collapse is coming and they have been prepping and building underground bunkers on a mass scale and despite the fact our tax dollars are being used to build those bunkers we are not invited.

Communist China is not our friend and has overtaken the U.S. economically, and will be in a position to surpass the U.S. militarily within the next ten years. Yet we continue to import, buy and consume their products by the millions everyday. In fact it’s getting more and more difficult to  buy a product in the U.S. that does not have the “made in china” label attached to it. U.S. goods and private services trade with China totaled $439 billion in imports 2012.

Meanwhile china uses those funds to build it’s military might and expand it’s military technology.  The U.S has even been selling and giving china advanced technology that could be used against the U.S.  in a military confrontation. A large portion of that technology has passed from the U.S. to Israel and then from Israel on to China.

In 2012 a pentagon contractor was caught selling military technology to China (no doubt bought with funds that U.S. consumers of “made in China” products had sent them) according to the report they had sold China the software and engines needed to make its first-ever modern attack helicopter.

A break down of the traditional family

America has turned from a nation promoting morality and a belief in God to a nation where anything goes, with the most perverse and ungodly acts being accepted, promoted and even glorified.  And if anyone disagrees, or speaks-out against this immorality they are quickly labeled as promoting hate, bigotry or of being a racist. This quickly shuts most opponents up while simultaneously, implanting the message in everyone’s mind, that those acts in-question are are to be accepted and are somehow cool.

A  break down of morality

Everywhere we turn today we (and our children) are bombarded with images of sex and obscenity in books, magazines, motion pictures, music, and TV. This constant bombardment has promoted promiscuity, and corrupted the minds of the American people and made us into a nation a degenerates and perverts.