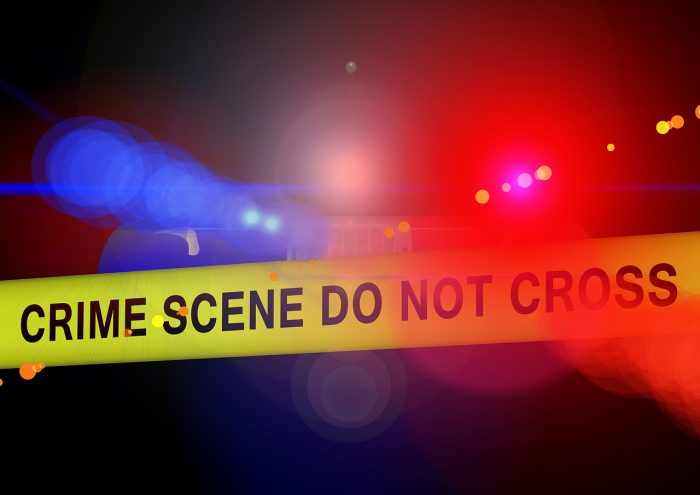 (Gateway Pundit) 18-year-old Mahad Aziz was arrested Friday after ripping the eyes out of a 74-year-old man in Rochester, Minnesota.

Aziz ripped out the elderly man’s eyes with his hands. Officers could not find the man’s eyes in his apartment after the attack.

Most of the victim’s teeth were also knocked out.

Police found Mahad Aziz, 18, on top of the 74-year-old man when they entered the apartment.