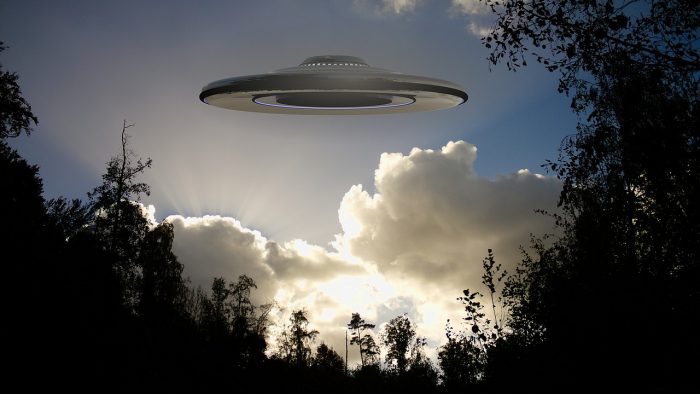 It has been said that you can always tell which UFO whistleblowers are legitimate by how they die. In recent years we have seen a whole host of prominent UFO whistleblowers experience untimely deaths, and now we can add two more names to that list. Karl Wolfe and Bob Dean were not crazy loons. They were both simply members of the U.S. military that felt that they should tell the public what they had seen and heard. Now they are both dead, and they will never be able to testify about their experiences ever again.

Wolfe gained fame when he publicly claimed that NASA was covering up alien structures on the dark side of the moon. Now he is dead, the victim of “a horror bike accident”…

A FAMOUS UFO whistle-blower who claimed he saw top secret Nasa photos showing “alien structures” on the moon has died in a horror bike accident.

Former US Air Force Sergeant Karl Wolfe, 74, was cycling in Lansing, New York, when he was hit by a tractor trailer.

Interestingly, that same article states that the driver of the truck has not been charged with anything.

Could it be possible that the truck driver was secretly working for someone?

At one point during his time in the U.S. Air Force, Wolfe says that he was taken to a secret lab where he was shown photos of “a base on the back side of the moon”…

Wolfe was taken to a lab to work on the faulty equipment and noticed there were scientists from all over the world on the project.

Another airman who was in the darkroom told him NASA had “found a base on the back side of the moon”.

He then started showing him pictures of towers, domes and mushroom-shaped structures on the lunar surface. The photos were beamed back from the Lunar Oribiter prior to the Apollo landings in 1969.

Was he telling the truth?

Perhaps someday we will find out the truth.

He worked for NATO, at SHAPE (Supreme Headquarters Allied Powers Europe) in France during the 1960s where he claims he read a document entitled “The Assessment” which contained photos of dead aliens, crashed UFOs and reports by military pilots and scientists.

He claims he held a Cosmic top secret clearance and the document suggested Earth was being visited by several different ET races.

The truth about all of this has been hidden from the public for decades, and many people have died for speaking out.

But the truth cannot be hidden forever, and I believe that the evil entities behind the UFO phenomenon will soon reveal themselves.