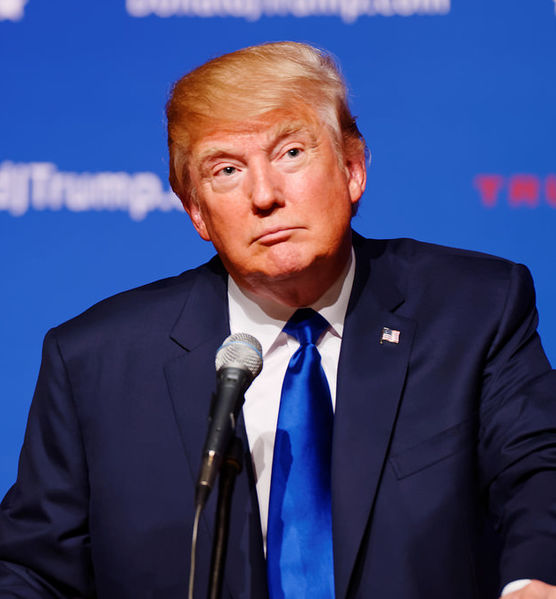 The resounding 306 electoral votes Donald Trump earned on Election Day and Hillary Clinton’s concession speech seem a distant memory now as the Democratic Party nominee, President Obama and others employ various measures to keep Trump out of the Oval Office or at least delegitimize his presidency.

Now, another 19 members of the Electoral College, who are scheduled to vote next week to formalize Trump’s 2016 election victory, joined an original group of 10 electors Tuesday in demanding “information on the allegations that Russia was working on behalf of Donald Trump.”

And one member of Congress has come out with new demands that electors reject Trump “even though he conceded … that the Republican won the election ‘fair and square.’”