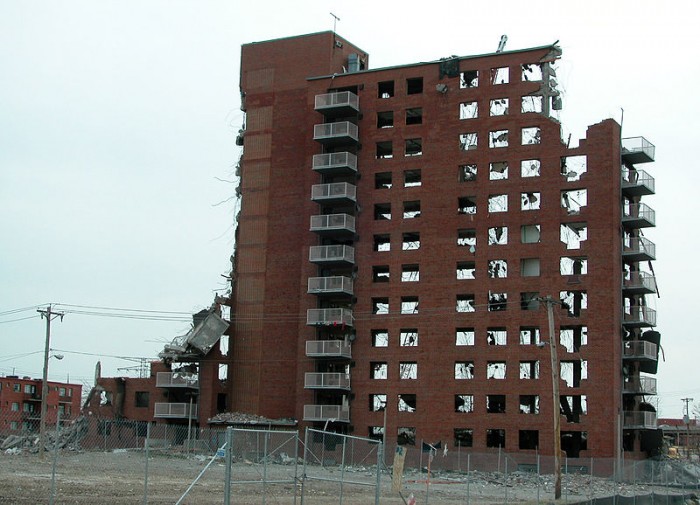 With the S&P 500 at all-time highs and Americans getting ready to spend more than $600 billion on Christmas, what’s not to love about the “New Economy?”

According to the vast majority of Americans… plenty.

In recent CNN exit polls, 78% of Americans said they are worried about the economy, with 69% saying economic conditions are not good. Meanwhile, a full 65% believes the country is on the “wrong track.”

And the fact is, the gap between high- and low-income groups is the widest it has been in 100 years and the share of U.S. consumers who call themselves middle class has never been lower.