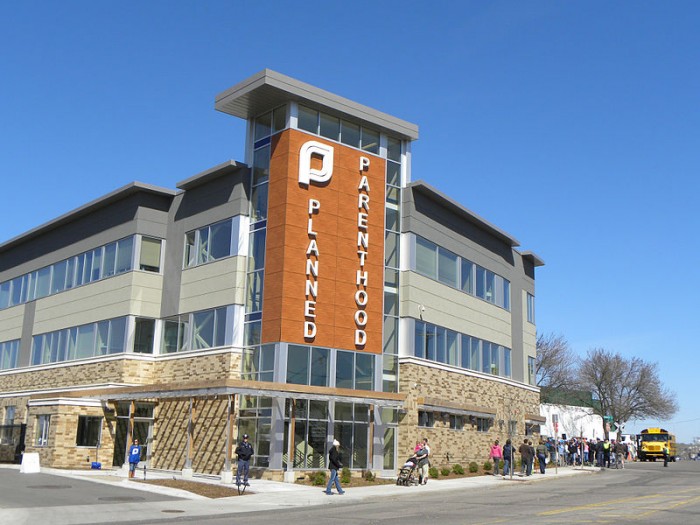 The organization that has released six videos exposing the scandal of Planned Parenthood selling aborted babies and their body parts has released a new undercover video today with another shocking discovery. This latest video catches the nation’s biggest abortion business harvesting the brain of an aborted baby who was still alive.

The video (SHOWN BELOW) features Holly O’Donnell, a licensed phlebotomist who unsuspectingly took a job as a “procurement technician” at the fetal tissue company and biotech start-up StemExpress in late 2012. That’s the company that acts as a middleman and purchases the body parts of aborted babies from Planned Parenthood to sell to research universities and other places. StemExpress was partnered with Planned Parenthood up until last week, when it quietly announced it ended its relationship with the abortion corporation.