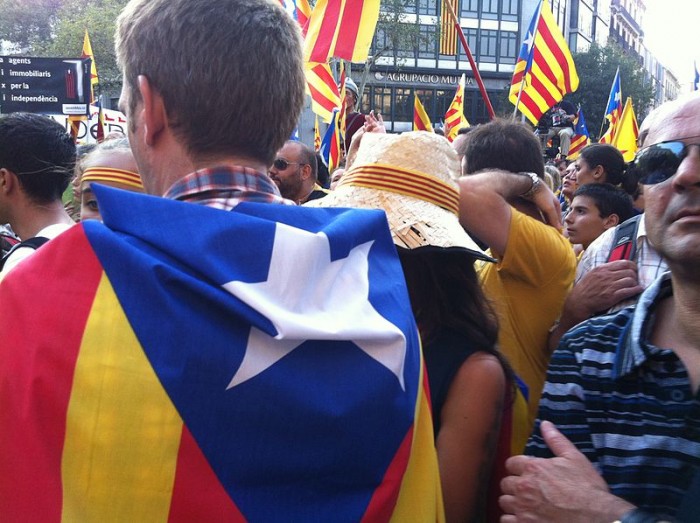 An overwhelming majority of Catalans have said “yes” to independence and secession from the central Spanish government in Madrid in a highly-anticipated but symbolic referendum poll on Sunday.

Some 80.72 percent voted to form a state independent of Spain, Joana Ortega, vice president Catalonia said shortly after midnight, with over two million Catalans reportedly turning out for the unofficial referendum. Ortega could not immediately give an official turnout rate since there was no formal electoral roll for some 5.4 million registered Catalan voters.